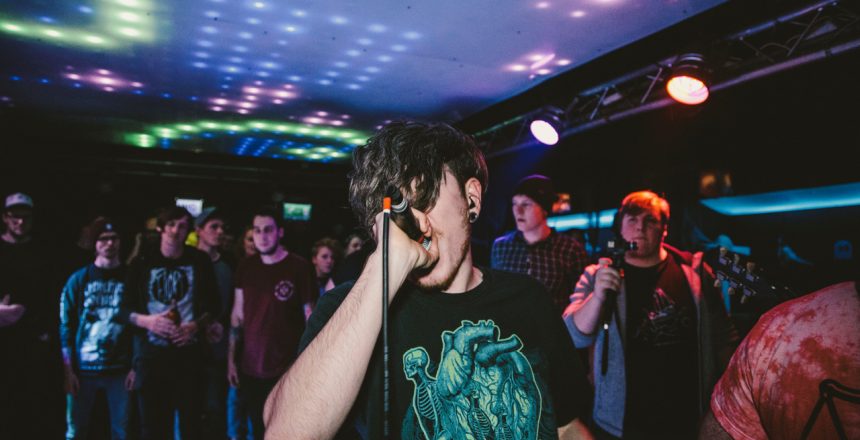 The book of Deuteronomy is unique in ways many people do not fully understand. I say Deuteronomy, but it is really the whole Law of Moses which is unique, but Deuteronomy I will highlight for the sake of this article. It is unique because it is a sermon, of sorts, by Moses, the leader and prophet for the young nation of Israel right before his foretold death. When read through this lens, it is a moving speech by an old and weary leader who loves his people with a humility and abandon many should aspire to emulate. Christian leaders can, and should, study it for the purpose of learning how to lead well. But it is more when placed in its cultural setting (the whole Law of Moses).

The Ten Commandments are often what we think of when we see Moses with two stone tablets walking down Mt Sinai, both held in one arm with his staff in the other. In reality, it is likely those two tablets were both identical, written on both sides from top to bottom, having inscribed on them the whole of the Law Moses received from the Lord on the mountain. This covenant agreement, written on this tablet, was what is known as a Hittite Treaty, and many have been found just like it in archaeological excavations over the last century, all from around the time period of Moses and the Israelites.

What God was doing in using this Hittite treaty concept was engaging with the Israelites in a way they would understand. We often can think of the bible as the sole source for many of the concepts within the text; like thinking covenants were only from God to his people, redemption was only derived from God, or the idea of animal sacrifices came from God, himself. Where this may be true, in the more meta sense (that God created everything!), it is not new to the Israelites who are receiving the Law for the first time. They knew what a covenant was, knew what a Hittite treaty was, and knew the concept of animal sacrifice to please a deity (or many) from their time in Egypt.

What I would like to focus on is the biblical idea of redemption. God is in the business of redemption and has been from the start. Jesus’ sacrifice redeemed all mankind and washed their sins away, for those who accept him as their Lord and Savior and accept his grace and mercy. We see the way God’s heart is to engage with his people right where they are, within the confines of the culture they created through their God-given gifts of creativity and diversity, and how God redeems human made culture for the sake of his purposes. It is a beautiful way of our Lord and Creator pursuing his creation through what they had created.

With this in mind – that God redeems cultural creations – we turn to the point of bible study: Application. How do we, once we learn about scripture and God’s heart for our world, then turn and apply what we have discovered? I think this can be a challenge in shifting worldview for many. We have to ask ourselves tough questions: What does God wish to redeem in our culture that I have neglected because I think of it as evil? What do I wish to see redeemed by God in my surrounding culture? And do I believe God can and wants to redeem it? To redeem is to buy back and regain possession of something you lost. This is what Jesus did for us, paying with his life. How does God want to buy back the culture His people created?

A few years ago, there was a group of young men who loved music and wanted to form a band here in Herrnhut, Germany. They got together and started playing, dedicating their music to the Lord and using it as a way of reaching the lost in the surrounding region. They have since gone on many tours as a band and have seen many salvations. They recently ended their North America tour and are about to embark on their eastern Europe tour. They are called The Heart’s Intent and they are a heavy metal band.

Most Christians believe the sound of screaming in songs and the deep guttural way in which they sing, backed by heavy bass and distorted guitar riffs, is an inherently evil sound, when in reality, they have taken what the world has marked for evil and have redeemed in through dedicating it to the Lord for his purposes. God created man, making them diverse and creative. They went on to make music, many dedicating it to the Lord in worship through song. We made many genres and used a plethora of instruments to create new sounds and combinations. One of which was heavy metal. And it sounds just as pleasing to the Lord as Hillsong or Christ Tomlin when coming from a heart after him. To him, there is no difference.

The Heart’s Intent have testimonies of salvations, of healings, of young girls listening to their lyrics and being filled with a hope they never imagined; one girl found healing from self-harm with razor blades from their music. They found Jesus, only because a group of guys decided to start a band and dedicate it to the Lord. What the enemy meant for evil, God used for His good. He does it all the time. (see Genesis 50:20)

My best friend recently shared a story his pastor told at church the previous Sunday about the time he went to the bar and drank a beer with a non-believer. The pastor was giving an example of how Jesus goes the distance to reach the one lost sheep, and how we are to be willing to do the same. The pastor is not an alcoholic now, he didn’t get drunk, and he said he probably won’t go back to the bar again (unless the Holy Spirit called him back, of course). He simply was not afraid of what the culture told him was “evil.” Alcohol is not evil; too much alcohol is evil because it becomes a stronghold over your life. Why would what that pastor did be considered evil when he was reaching a lost sheep? The man was impressed a pastor would even consider coming to a bar, let alone sitting with him and drinking a beer. He ended up giving his heart to the Lord, and now plays drums for the church band every Sunday.

I ask again, for the sake of edifying the church into creating a Kingdom culture within our many cultures: How does God want to redeem your culture, or even just part of it? And are you willing to see God redeem what you have always believed is evil?

A Hittite treaty became the Law of Moses, the Law Jesus fulfilled for every nation, the Law that will never fade away. The sacrifices allowing a holy God to dwell with an unholy people were once rituals used by pagans to worship false gods and idols, but God redeemed it for his purposes, improving many. God can, and will, redeem what his people dedicate to him. Why not go out for a beer every now and then?

This Christian life is not a list of do’s and don’ts for us to follow, like children in a kindergarten. It is about living life as a disciple of Jesus and making His Kingdom come on earth as it is in heaven. Jesus, at his final supper with his 12 disciples, told them to live in the world and be not of it. Christian are called to live and engage with their cultures. One cannot change their culture if they do not engage with their culture.

How does God want to use you to change your culture? All we must do is read our bibles. He already laid it out for us. 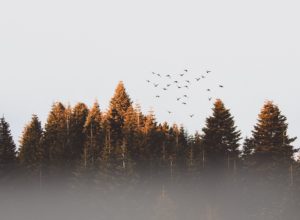 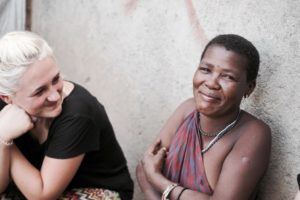