We are a community of missionaries from all across the globe, young and old, united by the call of God on our lives and obedience to His guidance. Our vision is the simple, yet grand design of the Father’s heart: to see Jesus glorified in every nation, tribe, and tongue, and be transformed through a continual encounter with the Holy God and creator of all things.

We believe God is calling us to be a revival generation, full of passionate love for Jesus whose drive is fuelled through deep and continual encounters with God. Young people with hearts made alive as we center our lives around hosting the presence of God. Desiring to discover kingdom culture together so as to become people that walk out the fruit of the Spirit in real love for one another. Growing into a community rooted in personal integrity and maturity of character. Carrying radical faith that gives us permission to believe God for the miraculous and being trusted by God to partner with him doing the impossible. In everything bringing glory to God.

We believe Jesus lived, died and was resurrected into eternal life. Thereby creating, for us, the opportunity of eternal life and relationship with God. Therefore we are a missional community convinced we have been commissioned to share the love of God and an invitation to relationship with him, through Jesus, to all people (Matt 28). We believe that only through personal relationship with Jesus can people receive eternal life and be released into their full potential as healed, restored and whole people. Engaging in outreach, evangelism, serving the needs of others, and creative communication of the gospel we can see the nations of the world encounter and embrace the love of God.

We believe the great commision is not just for personal relationship with God, but also for the socially holistic restoration of nations. That all people groups, tribes and nations are called to walk in the full culture of Christ’s kingdom. Understanding transformation is realised as nations enthrone Jesus as their king and following the healthy and life giving principles established through His word. We believe nations founded on the bible experience blessing and are empowered to be a blessing to others.

Youth with a Mission (YWAM) is a non-profit global missions organization with one main purpose: To know God and make Him known. It began in 1960 when one man, Loren Cunningham, obeyed the guidance of the Lord and dared to believe the seemingly impossible dream the Lord gave him: a massive movement of young people answering the call of the Great Commission, to go and make disciples of Jesus Christ.
This dream Loren had slowly became a reality as the Lord took the faith the size of a mustard seed and moved mountains to make Youth With a Mission what it is today. There are over 18,000 current volunteer missionaries in over 180 countries serving the Lord by serving their communities. YWAM seeks to make Jesus known by “becoming all things” to serve and love all people in every nation the Lord leads us. 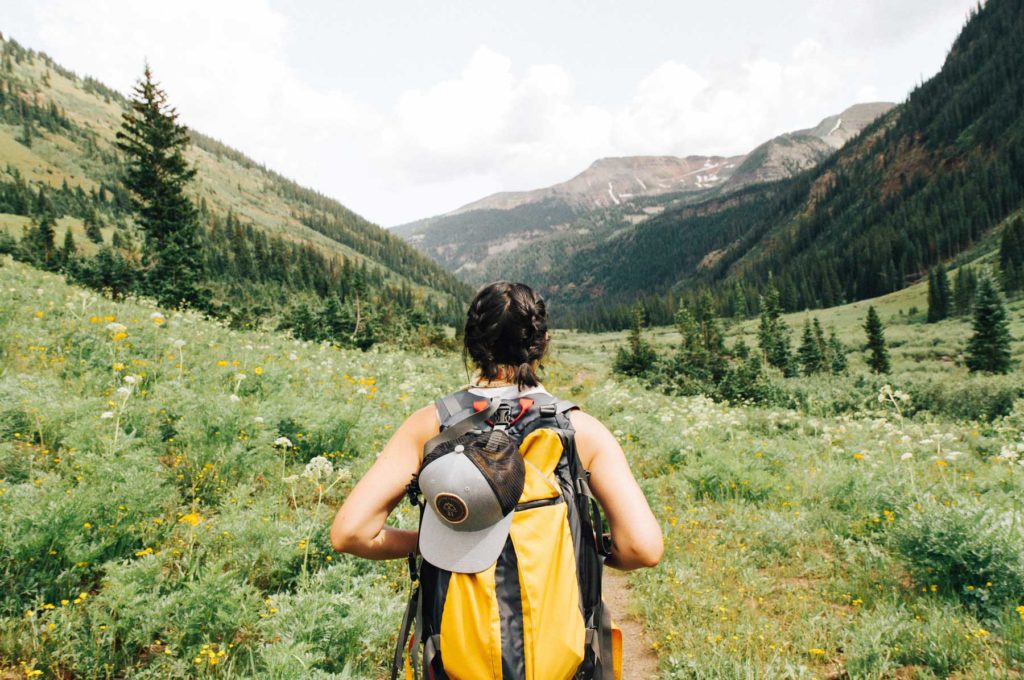 We are a dedicated and passionate community who believe transformed lives go on to transform lives by the power of the Holy Spirit. We are committed to seeing thousands of disciples being sent out, giving the Gospel feet and being stewards of God’s Kingdom here on earth. We look first to our own backyard, to the nation of Germany. Then, to the greater continent of Europe, and to the very ends of the earth, seeking new and creative ways of making Jesus known. We long to see generations come together, united under one purpose, adopted into one family, and living lives loving the Lord with all our hearts and loving our neighbors. We believe the change starts with us living lives imitating Christ’s love and humility, His obedience to the will of the Father, and His heart for all people to know the truth which sets them free. 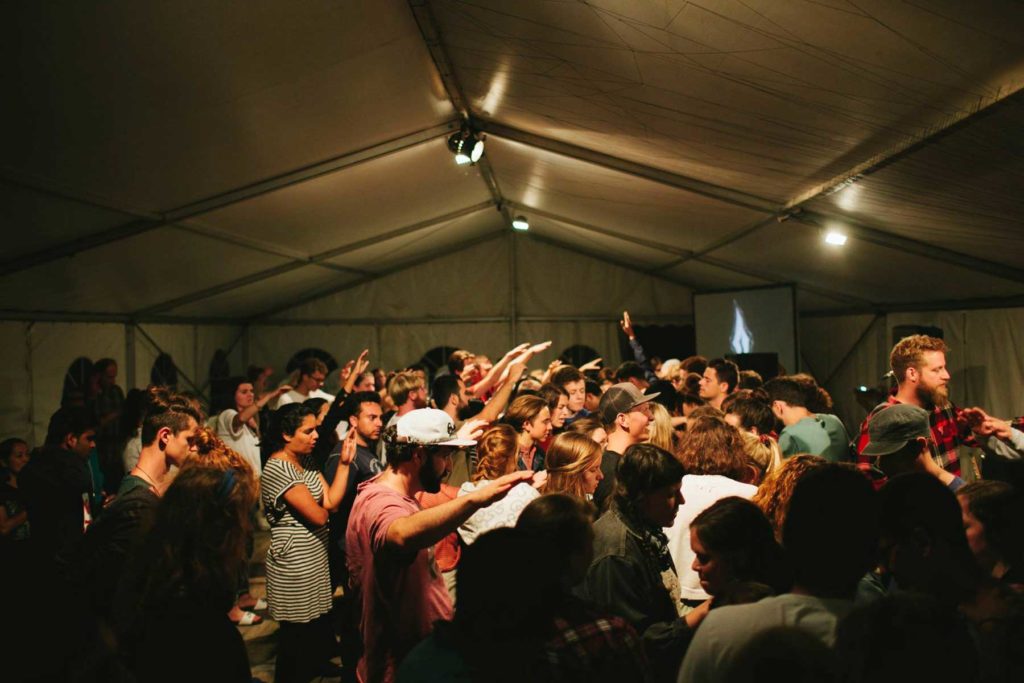 The town
history
The town

Herrnhut is a town in Saxony, Germany, known for the community of the Moravian Church established by Nicolas Ludwig, Count von Zinzendorf in 1722. We’re a small town of around 5000 people, all the way in the east of Germany, very close to the Polish and Czech borders. Ywam was established in Herrnhut in 2004, when we purchased an historical building known as the water castle for a miracle price.

In the 1700’s a group of persecuted Moravian Christians found refuge in the little town of Herrnhut, Germany. They came under the care and leadership of a man named Count Zinzendorf, whose life motto was “I have one passion: It is Jesus! Jesus only!”. They grew together as a community who wanted more of God and fervently pursued His presence. One evening during a meeting, the Holy Spirit came upon the entire congregation (they called it their own “Pentecost”) and the town of Herrnhut was marked forever.

Soon after their Pentecost, the group of Moravians were divinely inspired to begin day and night, 24 hour, intercession (prayer) which lasted for over 100 years! Prayer produced a desperation to see Jesus known. From this came what we now know as the modern day missions movement, inspiring the likes of John Wesley, William Carey and our own founder Loren Cunningham. What better place to be! With the same vision and passion we want to join in with what God started here over 300 years ago!